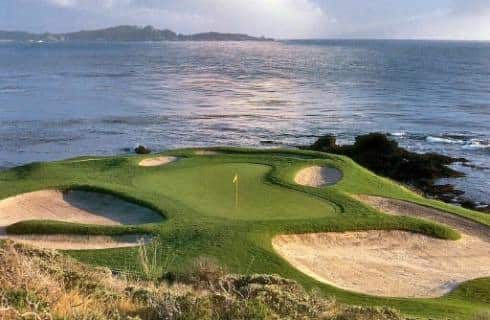 As if Carmel Valley’s sunny days and cool nights aren’t reasons enough to dream of a Carmel/Monterey vacation, passionate golfers also know that the Monterey Peninsula is America’s premier golf mecca, and not merely because of its coastal landscape and staggering scenery. Among the nearly 30 golf courses on the peninsula, four of Golf Magazine’s “Best Public Courses You Can Play in California” are located here, including some of the courses highlighted below.

Pebble Beach Golf Links, Pebble Beach: Of course (pun fully intended), the number one course on every “top-ten” and “must-play” list in the world is the spectacular Pebble Beach Golf Links. Ranked number one in Golf Digest’s Best Public Courses 2019 and eleventh in Golf Magazine’s Top 100 Courses in the World, Pebble Beach has hosted six U.S. Opens, more than any other course over the last 50 years. Future championships include a first U.S. Women’s Open in 2023, and a seventh U.S. Open in 2027. Due to its reputation and popularity, tee times at Pebble Beach can be hard to come by and rates are at a premium (average $550). Fortunately, there are several other highly rated courses on the Monterey Peninsula that may be a bit more within reach.

Del Monte Golf Course, Monterey: Originally designed as a nine-hole course in 1897, the 6,365-yard Del Monte course is the oldest continually operating course west of the Mississippi. While not as large or luxurious as its larger cousin, Pebble Beach, Del Monte’s classic charm and small, sloping greens challenge golfers of all skill levels, at less than $120 plus cart fees.

Carmel Valley Ranch Golf Club, Carmel: Carmel Valley is the only Pete Dye-designed, bentgrass golf course in Northern California. A par-70 course, Carmel Valley has something for players of all skill sets: shots that challenge one’s tactical abilities, intense changes in elevation, and incredible views and vistas. The resort recently underwent improvements including a refreshed “19th hole.” Rates for resort guests start at $85 for 9 holes and $165 for 18 holes, and non-guests $110 for 9 holes and $210 for 18 holes. 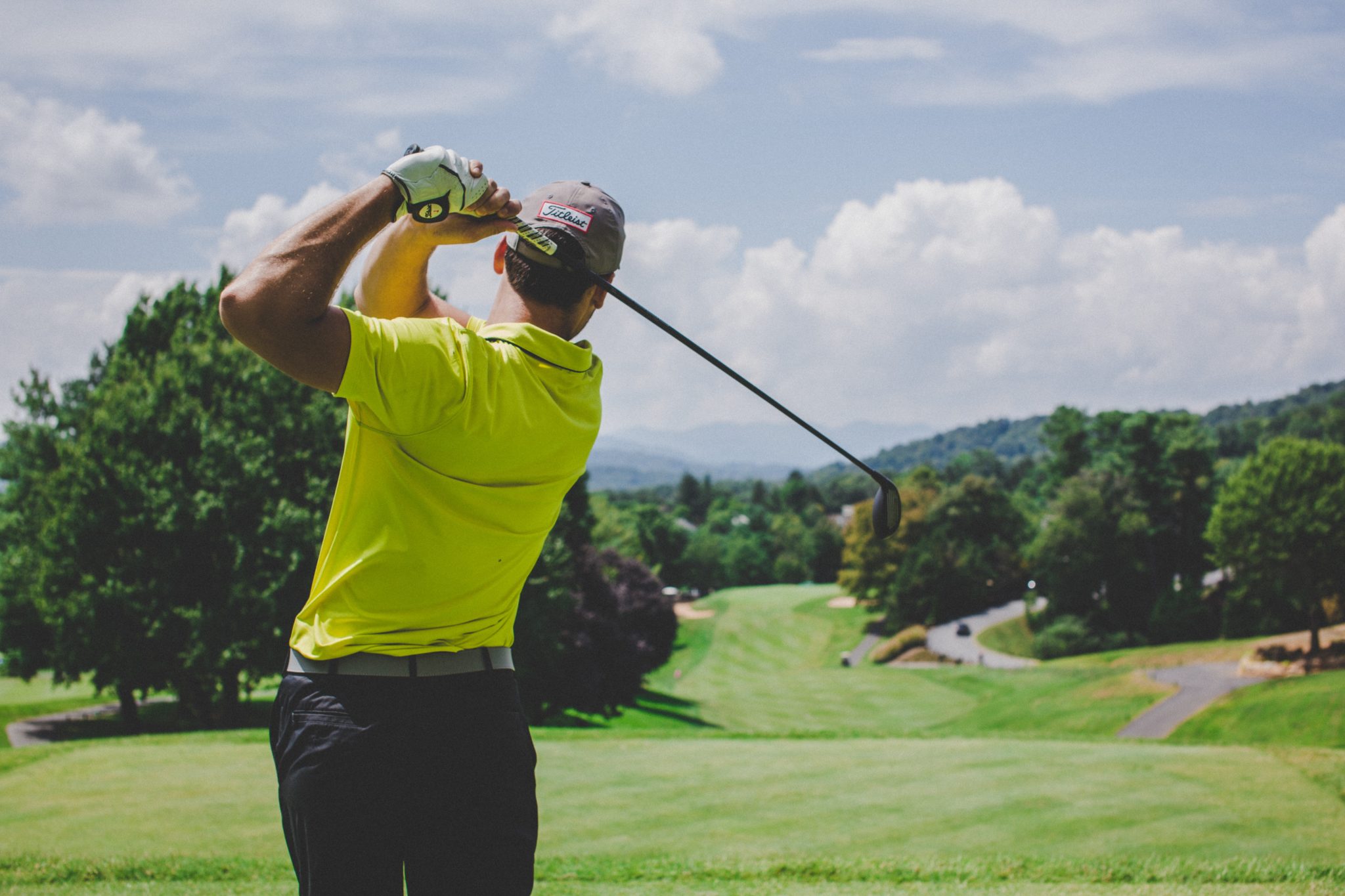 Pacific Grove Golf Links, Pacific Grove: Just up the coast from Pebble Beach is one of Monterey Peninsula’s golden gems: Pacific Grove Golf Links, a real treat for golfers for over 75 years. For around $75, you can tee off starting with a front nine bordered by cypress trees and amazing Monterey Bay vistas, and finish the oceanside back nine with windswept dunes reminiscent of the Scottish countryside. At less than 6,000 yards long, this course cannot host a PGA major tournament, but the locale and history more than make up for that!

Black Horse and Bayonet, Seaside: Originally constructed in 1954 by US Army General, Robert B. McClure, as Bayonet Golf Course on the grounds of Fort Ord, Bayonet’s popularity resulted in Fort Ord opening a second 18-hole championship course in 1964 named Black Horse. Now owned by the city of Seaside, both courses underwent a 2008 redesign by Gene Bates, and these elite-championship courses have hosted the 2012 PGA National Championship and the 2015 Senior PGA National Championship. Both Bayonet and Black Horse have been called “the best 36 holes on Monterey Bay.” Rates vary; for non-members fees range from $165 morning tee times to $50 late afternoon tee times.

Quail Lodge & Golf Club, Carmel: Originally designed in 1964 by Robert Muir Graves, Quail Lodge underwent a 2016 re-design by Todd Eckenrode of Origins Golf Design. The newly enhanced 6,500 yard, par-71 course is renowned for its playability and pristine greens, and is considered ideal for walking golfers of all ages and skill levels. Non-lodge guest rates range from $185 for a morning tee time to $125 for a late afternoon time. Lodge guests pay $110 for morning and $70 for late-afternoon.

At Carmel Valley Lodge, we are all looking forward to the day when you book your Carmel/Monterey golf vacation. Plan now for the brighter days that are surely coming! Purchase a $500 gift certificate before May 31, 2020 and receive a 10% discount when you stay by April 30, 2021. Have an idea of your own for that special weekend on the Bay? Just call us at (831) 659-2261 and let’s see what we can come up with! Book direct to receive these specials and packages not available anywhere else.